With most people stuck at home for a while, this feels like a great time for sharing stories and inspiring others with your creativity! So because the term "smart home" means something different to everyone, we'd love you to tell us what smart home means to you.

Did you create an amazing scene? Which feature has the biggest impact on your life?

2) Make a video, an Instagram story, or just write it up

3) Send it in either via email to marketing@ezlo.com; or by posting it to Facebook or Instagram. Just be sure to use the hashtag #VeraSmartHomeStories and tag our account @veracontrol.

These are our favorite smart home stories so far 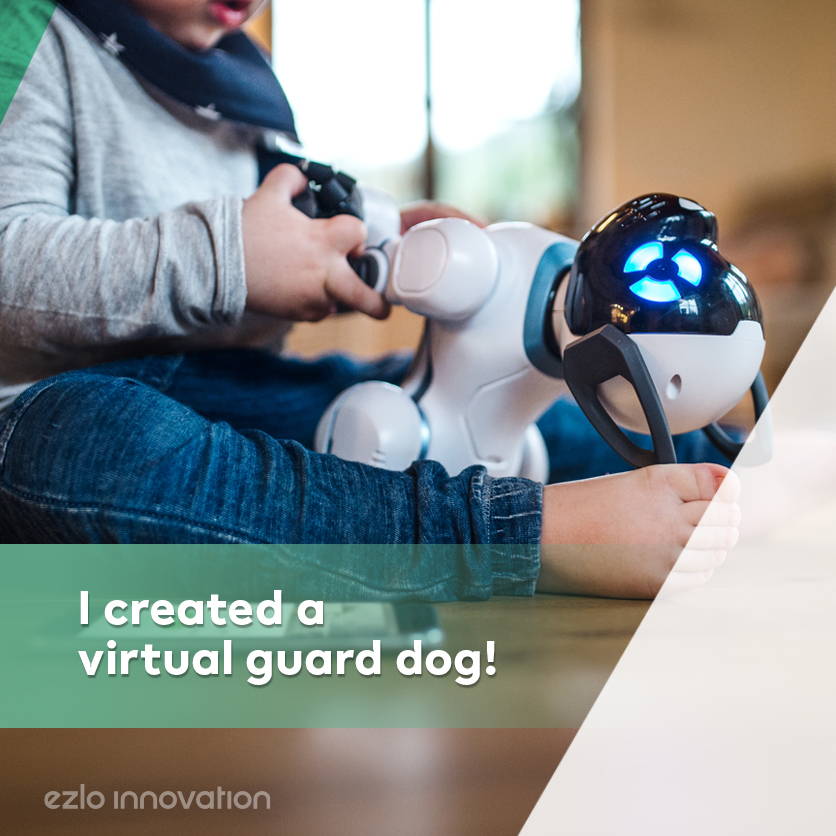 Hi!I have a lot of smart automation scenes, but the one I'm most proud of is probably this one:If someone is coming near our house without a registered smartphone, a virtual dog begins to bark loud inside the house through my Sonos. Lights goes on, one after the other if it´s dark outside. A prerecorded voice starts to talk to the dog. Sounds of someone walking in the stairs comes next. Any intruder is scared of! I get a notification on my phone and are able to look in the cameras. A light version of this scene is also activated at nighttime if we´re all asleep!So who wants to have a real dog, with fur all over the place, and demands food and exercise - when you can have a free, non allergic virtual Vera dog? 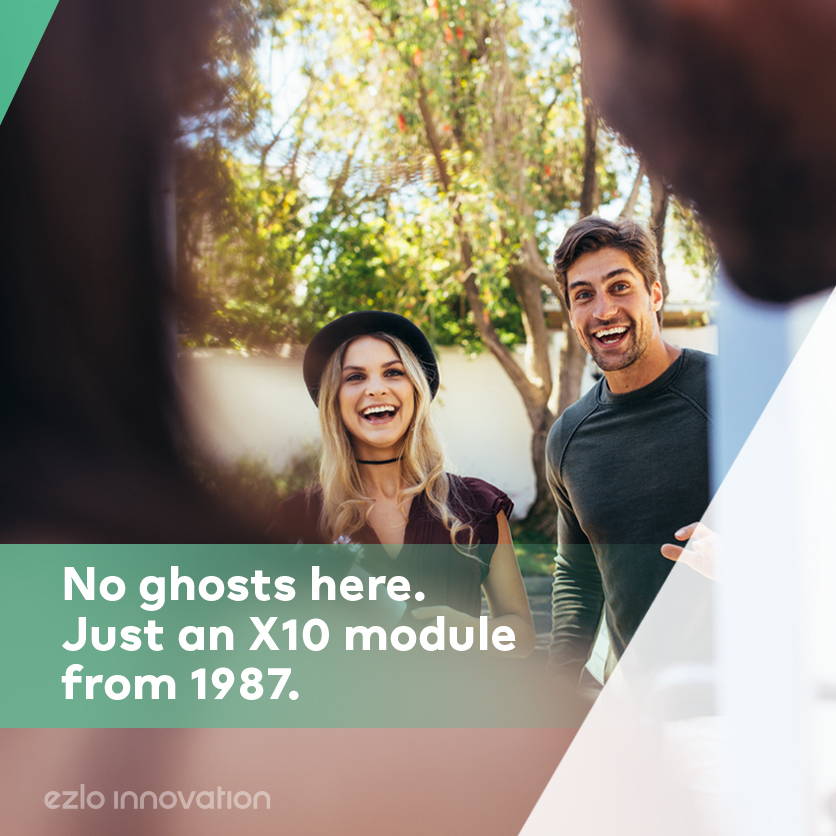 My "Smarthome Story" goes like this: Back in 1987, I bought an X10 Starter Kit from Radio Shack™, composed of a 4-button controller, an in-wall light switch/dimmer, a lamp module, and an appliance module. I set them up around the house, and connected our outside spotlights to the dimmer so we could easily turn them "On" and "Off" by pressing the "1" button. Life was good now. The problem was, the outside lights would often turn themselves "On" or "Off" without us doing anything. This was not only puzzling but very upsetting. Worse still, it was impossible for me to troubleshoot the problem, since aside from that one glitch, our plug-and-play X10 system worked flawlessly! One day, while talking to the neighbors across the street, they recounted an odd story about their television being "possessed" -- seems it was turning itself on every evening, sometimes even coming back on after they had gone to bed. I asked if they had ever heard of X10. They said yes, their son had recently installed such a device behind their living room television. I asked if it was set to House Code "A" (the default setting). They called the son out to inquire, and again, the answer was yes. Turns out HE was the mysterious force causing our exterior lights to toggle off and on! Our houses were simply on the same leg of the electrical transformer, thus allowing the X10 command signals to reach from one to the other. We all had a good laugh, but I swore never to leave an X10 device set to House Code "A" in the future. All these years later, my family still get a chuckle out of telling that story. Today, I have over 100 modules, transmitter, receivers and controllers in my collection. 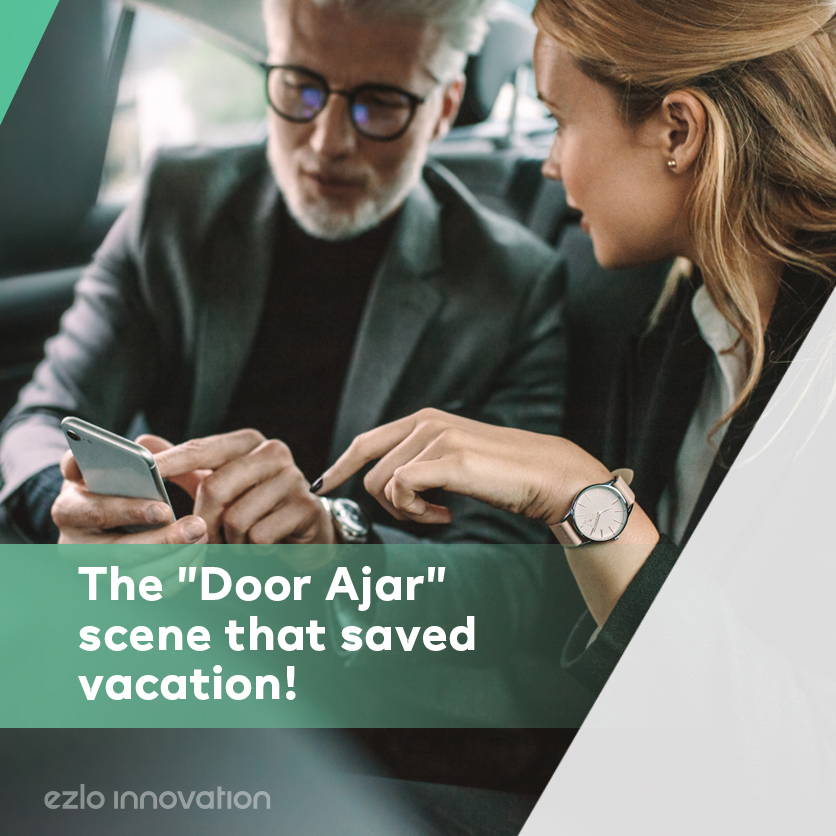 So, we had just left the house on our way to SFO for our 3 week European vacation. Packing for a big trip is always stressful and we were rushed out the door when our uber driver arrived early. We were just about to get on the freeway when my phone chirped, "Front door is ajar", hmmm, that's odd, let me pull up my video camera. Heart misses a beat as I see that we had left our front door wide open in the whirlwind of suitcases and carry ons. I knew we had plenty of time to still make our flight as I asked the Uber driver to return us home. Thank god I had programmed in our "door ajar" scene, it literally saved everything I own. Problem resolved, I had just justified all of my expenses for our smart home and allocated a new budget for more. If we didn't have our Vera Plus we would have lost everything we owned and probably a ruined trip as well. Our home was never so smart as on that day.

There's still time to tell us

We'll choose our favorites and feature them online. Winners will get a prize from Vera.

What does smart home mean to you?